Posted at 01:39h in Child Custody by Rick
Share

One of the most horrifying experiences a parent can endure is a child custody battle, especially when you don’t know what to expect. Even if you’re not the one making it a battle, you must go into court with a concrete action plan to prove your case.

Here, our child custody investigations experts in Pinellas County, Pasco County, and Hernando County discuss tips to plan and increase the probability that you’ll accomplish the outcome you’re hoping for.

How to win custody battles?

Parents looking to win custody of children must realize that the court’s main goal is to offer a stable environment for your child. Therefore, parents who aren’t able to provide a stable home environment, hinder the visitation rights of the other parent, aren’t able to hold a job, or can’t offer proper child care have a higher chance of losing the child’s custody.

The courts study a range of factors when determining which parent will win the child’s custody. These consists of, but aren’t limited to: 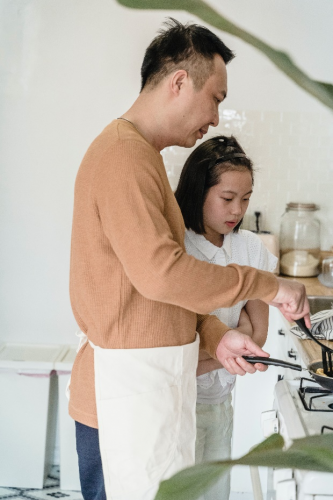 What are some other factors that courts consider?

There are other factors that courts take into account when deciding on child custody. For example, who the child would wish to live with, and if a parent wants to relocate with the child, what impact would this have on the child. The court may also consider the area where the parent lives and the quality of the school district in that area.

Once the court concludes which parent will have primary custody of the child, changing that decision can be extremely difficult. However, the initial decree can be reversed in certain situations:

However, a parent has to file a written request to the court and prove there has been a notable change in circumstances. A private investigator can help you do this.

Keck Investigation Service’s child custody investigations in Hernando County, Pinellas County, and Pasco County can obtain documented, accurate and reliable evidence of the factors that courts would consider when making decisions. This evidence offers you a stronger case for child custody.

Give us a call now for more information!