Please call us at 727-254-1994 for a free consultation so we can learn your needs. We look forward to learning about and working on your case to bring you results. 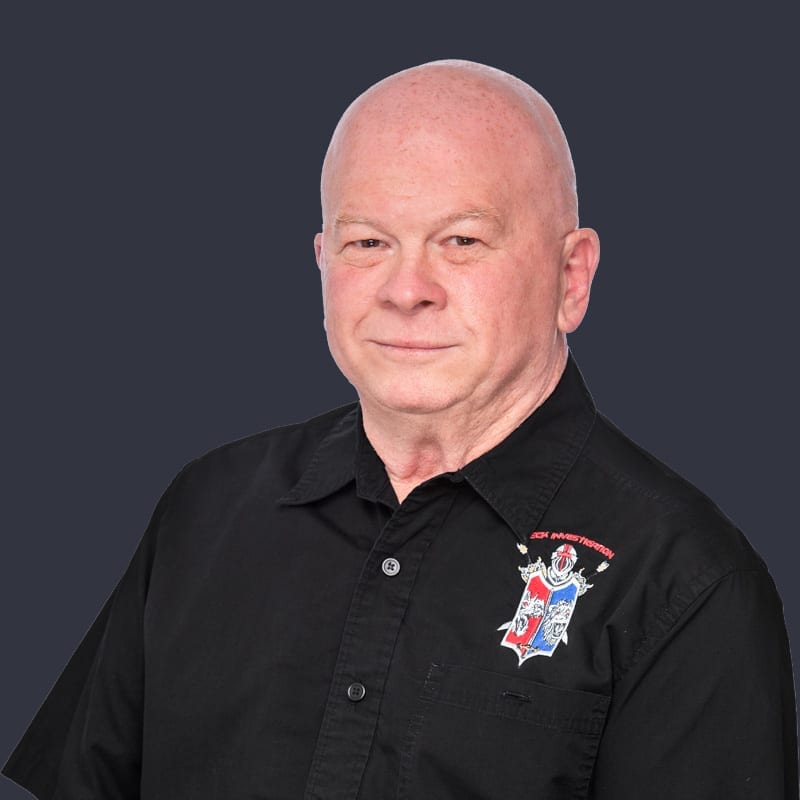 Mr. Keck is a Florida Board Certified Investigator. He started Keck Investigation Service in 2007 and has grown it into one of the Top 10 Investigative Agencies in Tampa Bay. He is recognized as an expert specializing in Covert Surveillance Operations involving Insurance Fraud, Worker’s

Compensation, Domestic/Child Custody, Cohabitation, Missing Persons, and Infidelity. Mr. Keck is sought after by Independent Insurance Adjustors, Family Attorneys, and Individuals due to the quality and timeliness of his work.

Mr. Keck currently serves on the Florida Association of Licensed Investigators (FALI) Board as the Treasurer, a FALI Life member and a Florida Board Certified Investigator (FBCI). He was a founding member of the FALI Child Sex Trafficking Task Force committed to the fight against Child Sex Trafficking. Mr. Keck maintains membership in numerous additional State and National Organizations, allowing him to coordinate investigations across the Nation.

Mr. Keck is a Military Veteran (U.S. Army), and while in the Military, he received the training and discipline that led him to the path he walks today. Professionalism, Confidentiality, Reliability, and Quality represent and define his core values. David Keck possesses the background, experience, loyalty, and honesty that make him a valuable asset to his clients. 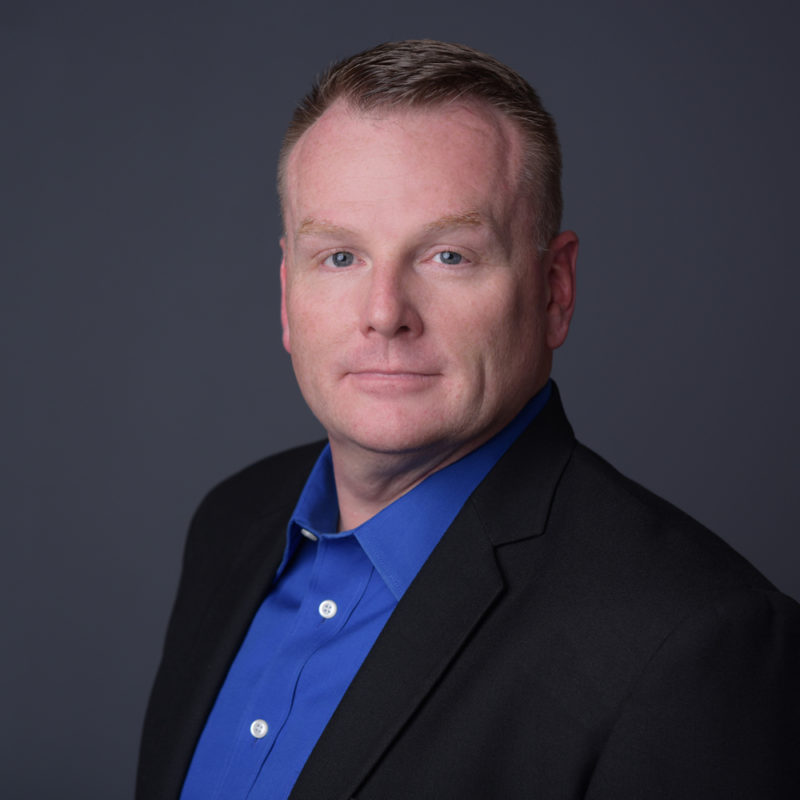 Mr. Lynn is a Florida Board Certified Investigator. He joined Keck Investigation Service in September 2015. His Investigative Specialties include:

Accident Investigation / Reconstruction, Surveillance Operations / Video Compilation, and Armed / Unarmed Personal Protection. He has experience testifying for depositions and trials in both State and Federal courts. Mr. Lynn currently serves on the Florida Association of Licensed Investigators (FALI) board as Secretary and Legislative Chair, interacting with State Representatives on issues affecting Licensed Private Investigators throughout the State. He maintains membership in numerous additional State and National Organizations.

A Highly Decorated Combat Veteran, Mr. Lynn retired Honorably from the U.S. Army in 2008. He then became a Military Contractor for the next seven years, supporting Troops while deployed in Iraq and Afghanistan. He is a Military-trained Leader with over 30 years of Safety and Accident Investigation experience. A trained first responder and crisis manager with the confidence, knowledge, and expertise to ensure that any task gets accomplished. He has become an exceptional problem solver with the ability to multi-task while working under highly stressful conditions in a multitude of austere surroundings within multi-cultural environments around the world with tact and diplomacy. His Military Professionalism, Values, Integrity, and technical proficiency, coupled with his vast range of experience, make him the obvious choice when selecting your next accident investigator.

We are supporters of: