We Gather Evidence To Help Your Car Accident Claim 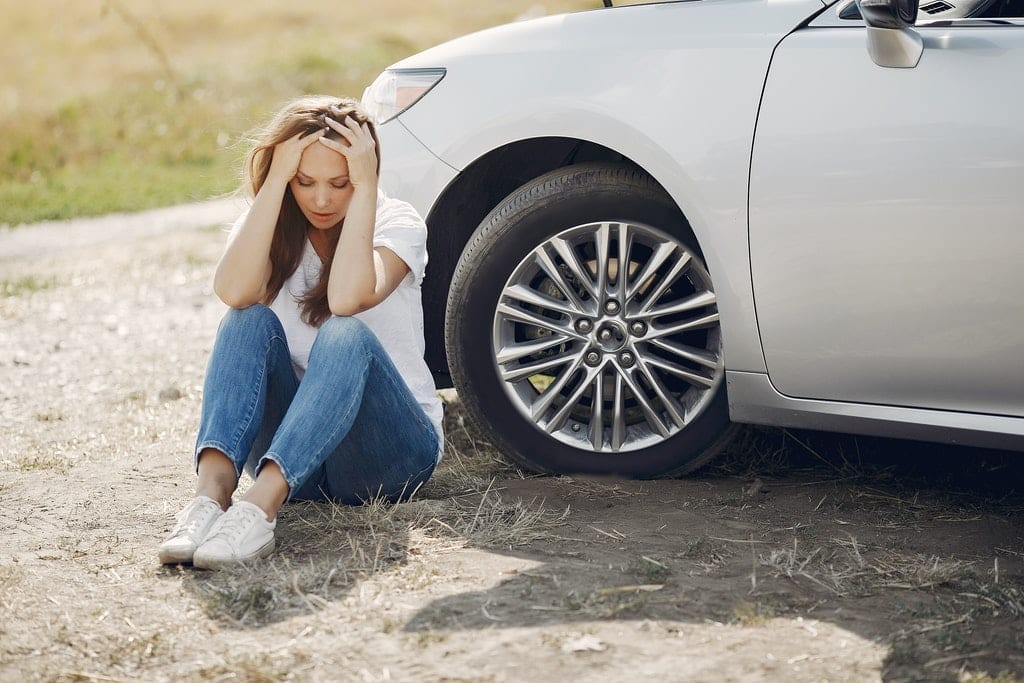 30 Mar We Gather Evidence To Help Your Car Accident Claim

Posted at 16:16h in accident investigation by David Keck
Share

Getting in a car accident is stressful enough. But dealing with someone attempting to make a fraudulent car accident claim can make the whole process feel unmanageable.

However, at Keck Investigations, we can efficiently and legally gather evidence to help your case. We’re thorough with our investigations to ensure we collect all proof possible. This way, we have optimal information efficiently to settle claims.

If an injury claim seems suspicious, oftentimes, your insurance company will use the services of private investigators to gather evidence. Investigators have vast recourses and experience looking into questionable claims. This is time that insurance companies just don’t have.

What Are Private Investigators Looking For Regarding Car Accident Claims?

Private investigators will gather evidence for your car accident claim in a few different ways. An investigator will,

The most common way an investigator will gather evidence for an injury claim is by following the injured person. For instance, someone says that their back and neck are seriously injured. This would prevent them from normally living their lives.

However, a private investigator at Keck Investigators captures a video of them walking and living normally. This video is then used to prove that the person made a fraudulent claim.

Once you have the proof that the “victim” made a fraudulent claim, your insurance provider will file a lawsuit. Many people ask if evidence gathered by a private investigator is admissible in court. The answer is yes, as long as investigators gather all evidence legally.

Laws that investigators have to follow vary depending on your location. But generally, it’s legal to gather evidence in any public space. Unlike the movies, you won’t see investigators taking pictures through windows in your home.

What To Do If The Other Driver Isn’t Insured

If you have uninsured motorist coverage, you’re good to go. Otherwise, there are a few routes that can be taken. The at-fault driver can be

It’s illegal to be uninsured in most states. So don’t end up in a messy situation and stay insured in case of a car accident.

Keck Investigations Will Get To The Bottom Of Fraudulent Claims

We do not take car accident claims lightly. When serious injury or even death is involved, there’s no room for a messy investigation. We are meticulous when we gather evidence for your car accident claims. You can contact us online or give us a call at 727-254-1994.