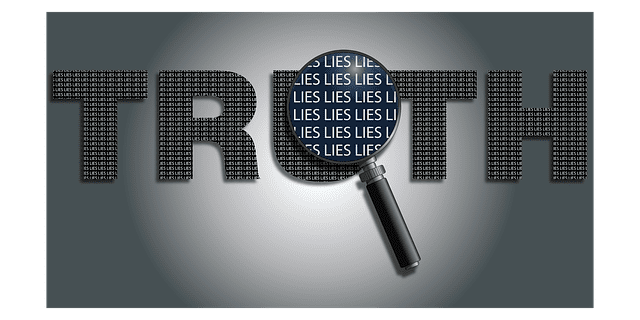 Getting divorced takes its toll emotionally on any couple. But it can be especially taxing when you believe you are being deceived concerning the financial settlement. Being alert to possible signs of financial deception can alleviate the stress and help you properly manage your money and divorce settlement strategy.

How to Tell If Your Spouse is Hiding Assets

The best way to know that you’ve got an accurate picture of what’s going on is to hire professional support, like infidelity surveillance, here in Clearwater. Along with surveillance, you can look out for the following common deception practices:

While many couples combine their finances during a marriage, it isn’t uncommon for people to maintain single accounts. However, if one spouse has accounts or investments that the other spouse isn’t aware of and fails to disclose their existence during the divorce process, it is a way for that person to hide money.

Hiding money is not limited to investments or bank accounts. Sometimes, a husband or wife has a safety deposit box where they can hide cash or other physical assets. Infidelity surveillance services can help you uncover hidden accounts and assets so that a fair divorce settlement is reached.

In order to reduce net worth quickly, one spouse may gift large amounts of money to someone (usually a family member). Typically, there is some sort of agreement in place that the money will be returned post-divorce.

It is a bit spiteful, but sometimes, one of the spouses will spend as much of their money as they can on lavish items or experiences with the aim of burning through the cash so that their spouse won’t be able to get his or her hands on it.

Inaccurate Reporting to the IRS

One spouse may want the other spouse to believe they earn less than they do so that their support payment requirements are lower. In this case, they may underreport their income on their taxes.

Alternatively, a spouse may overpay tax obligations so that they will be eligible for a refund, which, in theory, they would receive after the divorce agreement is finalized.

One spouse may create fake debt (sometimes with the help of friends or family members) to create the impression that they have a lot of debt obligations, thereby lessening the amount of support they would be able to pay.

To make a business look less profitable, a spouse might create fake business expenses or debt obligations to make their bottom line lower. Using a business is also a way for people to hide assets from their spouses. They blur the line between personal and business expenses, making it harder to get an accurate snapshot of total net worth.

Sometimes, a spouse will defer a salary raise, bonus, commission, or other compensation until after the divorce is finalized so that it won’t be included in a settlement. Don’t get taken advantage of in your divorce. Employ the very best agency for infidelity surveillance in Clearwater to get a clearer picture of what your spouse is up to. Call us at (727) 254-1994 or contact us online.